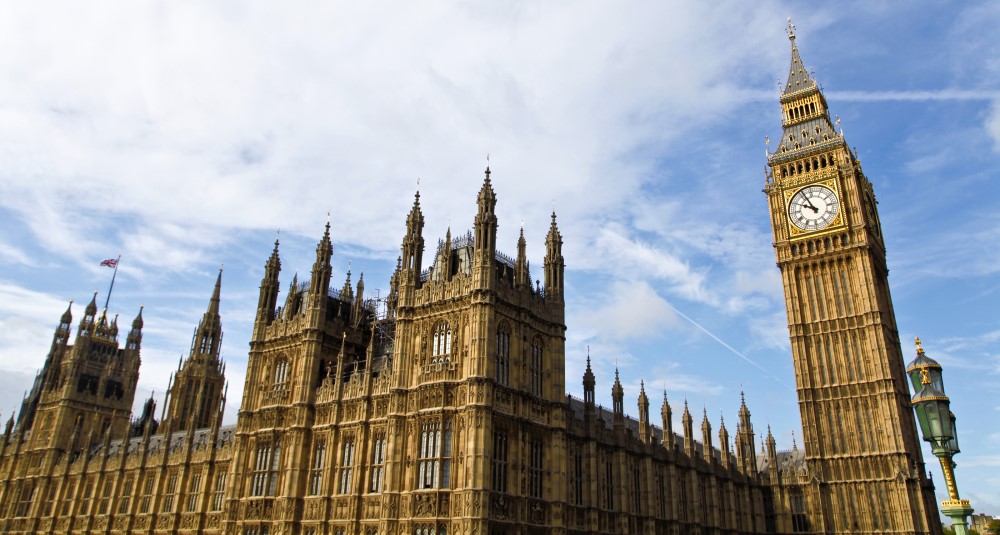 Today the Chancellor of the Exchequer, Philip Hammond, delivered his Spring Statement.

Unsurprisingly, no significant plans for spending or taxation were unveiled – and any plans that Philip Hammond may have had to announce additional money for our public services were sunk last night (Tuesday 12 March 2019) when MPs rejected Theresa May’s latest Brexit deal.

Instead, Philip Hammond simply provided projections for the UK economy and public finances.

On growth, Philip Hammond said that the Office for Budget Responsibility (OBR) thinks the UK economy will grow by 1.2% in 2019 (albeit down from earlier predictions of 1.6%). Nevertheless, he opened the door to potentially increasing spending in the future, as he stated that the OBR believes the government is on track to borrow less than previously expected due to higher tax receipts.

However, these forecasts are likely to become outdated very quickly, due to the important Brexit votes we have tonight and tomorrow: tonight MPs vote on whether the UK should leave the EU without a deal and if MPs choose to reject a no-deal Brexit, then they will vote tomorrow (Thursday 14 March 2019) on whether to delay our exit.

While we think it is almost inevitable that MPs will vote against leaving without a deal and Article 50 will be extended, we believe a Brexit extension will be of very little benefit unless it is accompanied by some meaningful progress on our future relationship with the EU; otherwise business confidence (and therefore investment) is unlikely to recover, as pushing out our departure date simply prolongs the uncertainty.

And interestingly, the EU seems to have coordinated its response by saying the Brexit deal can’t be renegotiated and any extension would require “an alternative, credible strategy from the UK”. Furthermore, Theresa May, after her defeat last night, raised the prospect that Brexit could be reversed as she suggested that a second referendum on Brexit could be among the choices MPs may face in coming months.

Consequently, it is best to expect a few more Brexit twists and turns in the days and weeks ahead – let’s just hope they go somewhere!