Pension scams rife almost one year on from when Covid-19 first struck. 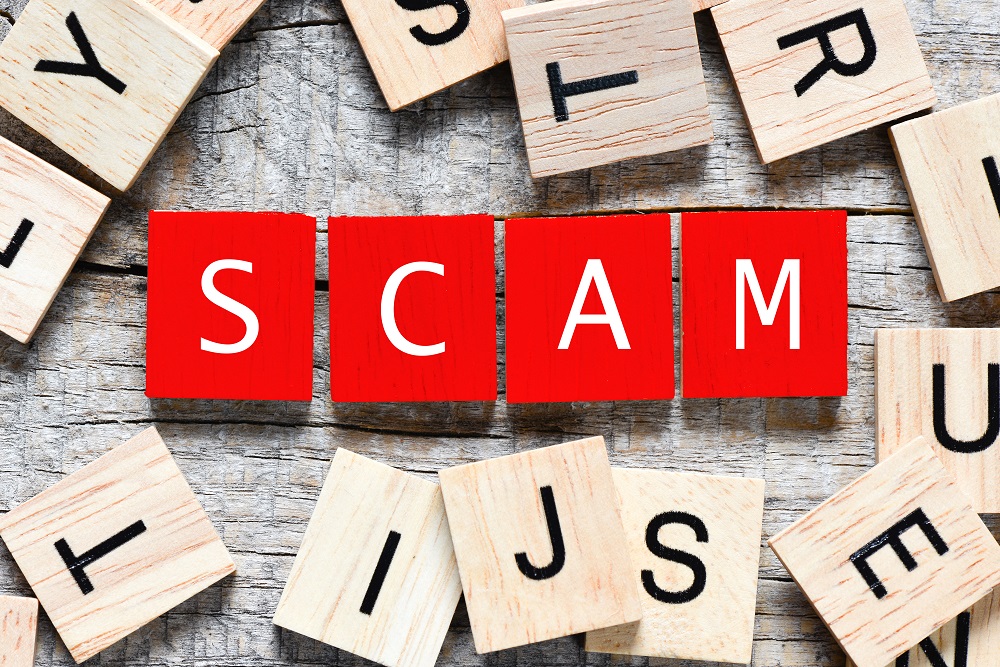 These uncertain times are often seen as a window of opportunity for scammers looking to prey on vulnerable individuals, with a recent report by Action Fraud finding that pension scams had become one of the most common types of fraud to occur last year. In fact, the FCA opened 24% more pension scam cases last year than in 2019.

In addition to this in the Work and Pensions Committee’s virtual hearing on pension scams, The Pensions Regulator revealed that it is investigating over £54m worth of lost pension savings in cases that have affected 18,000 savers. However the FCA warned that this number is in fact likely to be much higher.

Jonathan Watts-Lay, Director, WEALTH at work, comments; “Coming up to almost a year since Covid-19 first struck has resulted in many more pension scams, with thousands of pension savers affected. Those age 55 and above could be particularly easy targets for fraudsters and unfortunately, people who fall victim to pensions scams could be left with a significantly reduced pension sum – and in some cases, entire life savings can be lost in the blink of an eye.”

He adds; “Most people are confident that they are able to spot a scam but research by Citizens Advice found that more than 1 in 8 of those targeted had been drawn into the latest scam targeted at them. It can be easy to see why so many are fooled. Scammers have legitimate looking websites and their friendliness can make you feel like they know you well. But of course, scammers don’t look like scammers!”

Watts-Lay comments; “Individuals with defined benefit (DB) pensions looking to access the cash should be particularly vigilant. XPS Pension Group highlighted that 64% of DB transfers showed at least one sign of being a potential scam in November last year.”

Watts-Lay adds; “Employers can play a key role in ensuring their staff make informed choices concerning their pensions. This includes providing financial education and guidance as it can help members understand their options and what red flags to look out for. It can also help them to decide if they would like further support such as regulated financial advice, although this of course is a requirement for anyone looking to transfer a DB scheme over the value of £30,000.”