Top 5 considerations for people wanting to withdraw from their pension. 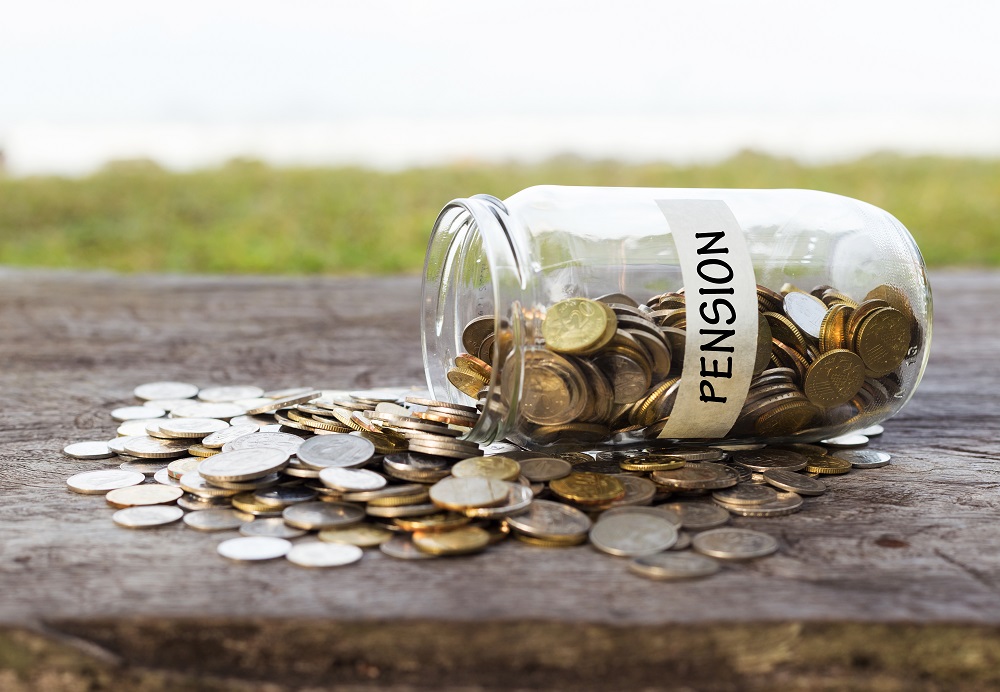 Figures published by HM Revenue and Customs (HMRC) have revealed that a record 336,000 individuals have taken £2.75bn out of their pensions in the second quarter of 2019. This represents a 21% increase from £2.27bn in Q2 2018. In total, more than £28bn has been withdrawn since the pension freedoms were introduced in 2015.

Whilst freedom and choice in pensions is popular with individuals, the downside is it can be easy for them to make poor decisions which can create a permanent dent in their retirement income. For example, paying more tax than necessary, falling victim to a scammer or making ill-judged investment choices.

To help avoid this, WEALTH at work, has outlined the top 5 considerations for people wanting to withdraw from their pension.

Latest figures show that pensioners are paying £4billion a year more in income tax on their pension than the amount the government had previously estimated, indicating that individuals are often paying tax when it could be avoided with careful planning.

In fact, individuals could end up paying 200 times more tax depending on the way they decide to access their retirement income according to the Pension Policy Institute (PPI) Evolving Landscape report.

Ultimately, tax planning should be at the heart of any pension transaction, as many could find themselves paying more tax than they need to if they don’t plan carefully and may need support to understand how to do this.

2. Understanding how long retirement savings may need to last

Before accessing their retirement savings, it is crucial for people to think about if they will have enough money to last the duration of their retirement. Research has found that most people live longer than expected, so this needs to be remembered when doing the sums.

For example, the Institute for Fiscal Studies found that those in their 50s and 60s underestimate their chances of survival to age 75 by around 20% and to 85 by around 5% to 10%.

Since the pension changes, we have seen a rise in individuals wanting to transfer their defined benefit (DB) pension schemes into defined contribution (DC) pensions to access the cash. According to Royal London, the total value of DB pension transfers has reached £60billion since 2016. Coupled with this, The Pensions Regulator has disclosed that 390,000 people had used pension freedoms to access their DB pots since 2016.

However, pension transfers are complex – there are many things to consider before making any decisions, including whether the transfer value being offered represents good value.

Regulated financial advice must be sought to transfer a DB final salary pension if its value is £30,000 or above. However, the FCA has warned that DB pension transfer advice is often substandard. Less than half of the transfer recommendations reviewed by the FCA last year were considered right for the customer.

Rather than leaving people to go it alone when sourcing a reputable adviser for DB transfers, many forward thinking employers are now ensuring that their staff have access to advisory firms who have appropriate qualifications, an exemplary regulatory record and transparent and fair pricing.

Individuals getting scammed out of their retirement savings is a real issue. The amounts lost to pension scams can be significant with the FCA revealing that victims of pension fraud had lost £91,000 on average each, with some even losing more than £1 million to fraudsters.

The problem is many of these scams look perfectly legitimate so are not easy to spot. Others offer investment returns which are ‘too good to be true’ but people easily get sucked in. They often have very professional looking websites and literature. If you are not sure visit the FCA’s ScamSmart website to find out what to look out for.

5. Do people realise that regulated financial advice can be better value than no advice?

“As we can see, whilst the pension freedoms offer a great deal of flexibility they also carry many pitfalls and risks. People spend most of their life saving for their retirement, so it is crucial that the decisions they make, on how and when to withdraw money from their pensions, are carefully thought through. If they are not sure, or need help with understanding their options, it is important that they do their research, and get financial advice if needed.”

He adds; “Many organisations recognise that their employees may need help with their financial planning as they approach retirement and are putting support in place. It is worth speaking to your employers to find out what help is available.”