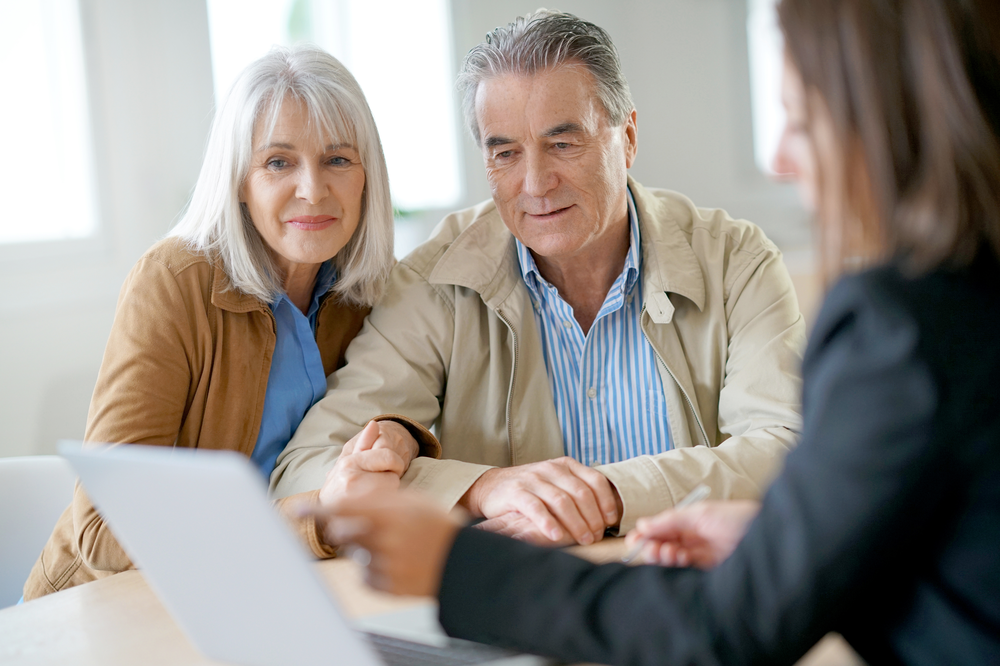 The pandemic has affected nearly all of us and none more so than pension scheme members who are approaching retirement.

Redundancies have led to many individuals deciding to retire early and therefore access their pension for perhaps the first time. According to a survey by LV more than 154,000 people aged 55-64 have opted for early retirement because of redundancy and reduced income.

Not only this, pressure on household finances has made it very tempting for those over 55 to reach for their pension savings to supplement their income. Around 383,000 individuals withdrew from pensions throughout January, February and March 2021, a 10% increase from 348,000 during the same months of the previous year.

Employers and Trustees recognise that for those nearing retirement, it is important that they understand the implications of accessing their pensions, which is especially important given the events of the last year. However, many members lack the resources to assess the risks around this, which the pandemic has put glaringly into focus.

Outlined below are some of the key considerations including what employers and Trustees can do to help:

A recent survey carried out by WEALTH at work & PMI between June 2020 and April this year, found that nine out of ten Trustees (89%) worry that their members will not understand the tax implications of accessing their pension. This may be because there are a number of tax considerations to be aware of when withdrawing from defined contribution (DC) pensions, and not all members realise this.

Firstly, up to 25% of a pension pot can be received as tax-free cash, however, anything beyond this is potentially taxable at 20%, 40% or 45%. Also, when someone draws money from their pension beyond their tax-free cash entitlement, in most cases a money purchase annual allowance is introduced. This means an annual limit of £4,000 will apply to all future pension contributions, instead of the usual £40,000. If contributions beyond this limit are made, a tax charge will be due. This could be significant for those who are not yet retiring and are continuing working and contributing into their workplace pension scheme.

For those reaching to their pension because of a shortfall in income, other savings and investments may be a better source of short-term cash than pensions as it can help to avoid unnecessary tax being paid and allows the pension to grow in a tax-free environment.

Most people live longer than they expect, and so members may underestimate how long they think their savings need to last. For example, The Institute for Fiscal Studies found that those in their 50s and 60s underestimate their chances of survival to age 75 by around 20%, and to 85 by around 5% to 10%.

Our survey found that this is a concern for Trustees, with six out of ten (60%) fearing that their members will run out of money too soon in retirement. This raises questions around not only what decisions members make at the point of retirement but also future decisions as they progress through retirement.

According to the Pension Scams Industry Group, £10bn may have been lost to pension scams by 40,000 people since 2015. A report by Action Fraud found that pension scams had become one of the most common types of fraud to occur last year. With some pension pots worth hundreds of thousands of pounds, criminals are targeting those age 55 and over with scams, inappropriate investments and are even stealing their pension pot outright.

Reduced household income caused by the pandemic has meant that some members are more vulnerable than ever. Our survey found that nearly all (94%) of Trustees are concerned about their members being scammed out of their savings.

The Pensions Regulator (TPR) has asked Trustees to pledge to do what they can to protect scheme members including; providing regular warnings on pension scams, encouraging members considering cash drawdown to access impartial guidance from the Money and Pensions Service, to carrying out checks on pension transfers, and warning members that insist on high-risk transfers.

The Pension Scams Industry Group (PSIG) has recently updated its Code of Good Practice to reflect the latest regulatory and legislative changes, as well as the evolving nature of pension scams. In particular, key changes relate to TPR updates including a new letter which warns members who are thinking of transferring their benefits to a defined contribution arrangement of the risks of doing so; as well as additional guidance for Trustees to encourage the use of Pension Wise or regulated advice, and to provide risk warnings about complex investment structures.

The new recommendations by PSIG include for Trustees to consider telephoning members during
the due diligence process and before any transfer payments are made, when concerns of pension scamming have been identified. Also, all transfers of concern should now be reported and not only those which are refused. The PSIG’s three core principles remain the same including: raising awareness of pension scams for members and beneficiaries; having robust processes for assessing whether a scheme may be operating as part of a scam; and being aware of the known current scam strategies.

XPS Pension Group suggests some schemes are seeing an increase in defined benefit (DB) transfer requests in the wake of COVID-19. However, LCP data suggests the trend in actual transfers is towards a smaller number of higher value transfers, with the average hitting £480,000 in 2020. It may be that going forward the three biggest factors in members initiating a transfer request are; transfer value, the specifics of the scheme including strength of the sponsor (whether perceived or real), and lastly wanting to access cash due to financial constraints bought on by the pandemic.

Our survey found that 80% of Trustees are concerned about members not understanding the risks around transferring out of their defined benefit pension scheme. This isn’t surprising given that XPS Pension Group highlighted that almost 6 out of 10 of transfers showed at least one sign of being a potential scam in April this year. Ensuring access to appropriate advice is key, which is of course, a requirement for anyone looking to transfer a DB scheme over the value of £30,000.

Many Trustees now facilitate access to reputable advisory firms having gone through a due diligence exercise to address these issues.

What role do employers and Trustees play?

As we can see pension scheme members now have to grapple with a multitude of risks which have become increasingly complex and uncertain due to the pandemic. There is no doubt that employers and Trustees play a key role but it can be difficult to know where to start.

Providing financial education and guidance can help members to understand their options, and the generic risks and pitfalls of certain actions. It seems that many Trustees now see the benefit of it as almost half of those we surveyed provide it for members at retirement. It can be delivered in a number of ways and social distancing rules have meant that many Trustees have had to adapt to this changing environment.

Although face-to-face seminars are a popular and effective method of delivering financial education, especially for those considering retirement, other forms of delivery such as online seminars are proving to be an engaging alternative in this climate. We are finding the results from our online seminars are receiving great engagement scores and feedback.

Virtual one-on-one guidance sessions, which could be delivered via a video call or telephone, are particularly useful as it offers the support employees and members need to help them clarify elements of their financial situation and to gain a deeper level of knowledge around their options.

This provision can also help members to decide if they would like further support such as regulated financial advice. In fact, our survey found that nearly a third of Trustees are facilitating regulated advice for their members. When done correctly, it carries little risk. Due diligence should cover areas such as; qualifications of advisers, the regulatory record of the firm, compliance process e.g. compliance checks of 100% of cases, pricing structure, and experience of working with employers and Trustees.

Ultimately, empowering members by providing them with access to appropriate support can help them become more financially resilient and able to better deal with all eventualities, which should lead to better outcomes for all.

Links to websites external to those of Wealth at Work Limited (also referred to here as 'we', 'us', 'our' 'ours') will usually contain some content that is not written by us and over which we have no authority and which we do not endorse. Any hyperlinks or references to third party websites are provided for your convenience only. Therefore please be aware that we do not accept responsibility for the content of any third party site(s) except content that is specifically attributed to us or our employees and where we are the authors of such content. Further, we accept no responsibility for any malicious codes (or their consequences) of external sites. Nor do we endorse any organisation or publication to which we link and make no representations about them.